About us – Who we are and what we do

A2B Internet is an Internet Service Provider specializing in different forms of connectivity in a collection of datacenters. We excel in moving data swiftly and safely from location A to location B.

At A2B Internet we manage our own network

Having established presence in a multitude of datacenters we provide connectivity solutions to Internet Service Providers, Web-, Cloud- and Hosting companies, and other large and small entities.

We strongly believe that a high quality network can only be built with the best network equipment. Therefore, A2B Internet uses top tier brands on the market and invests in trusted technology equipment.

At A2B Internet we have built our own network which gives us a definite edge over the competition – we are more flexible and can adapt connectivity solutions based on market innovation. It allows us to be more creative with connectivity delivered to your offices and datacenters.

Feel free to reach out to us about any project or question you might have! 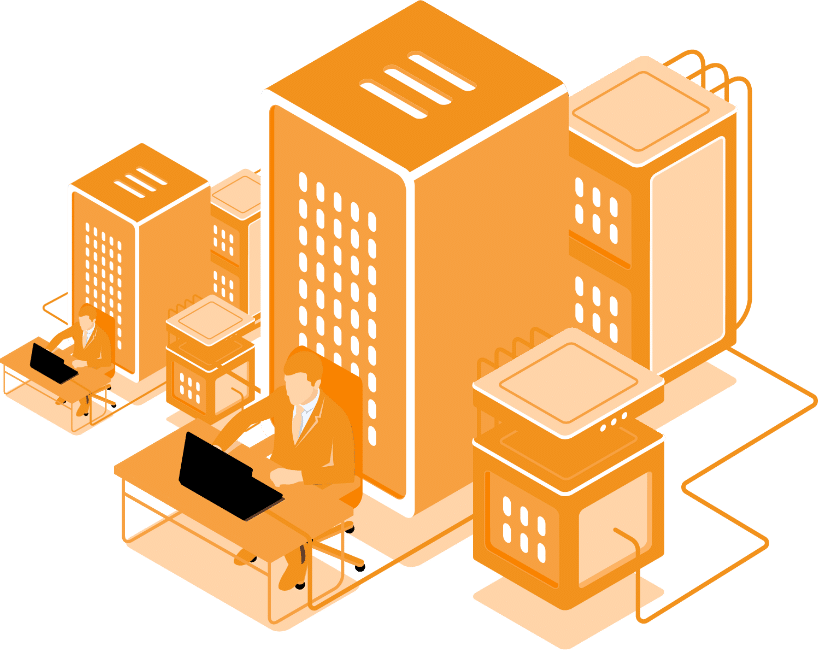 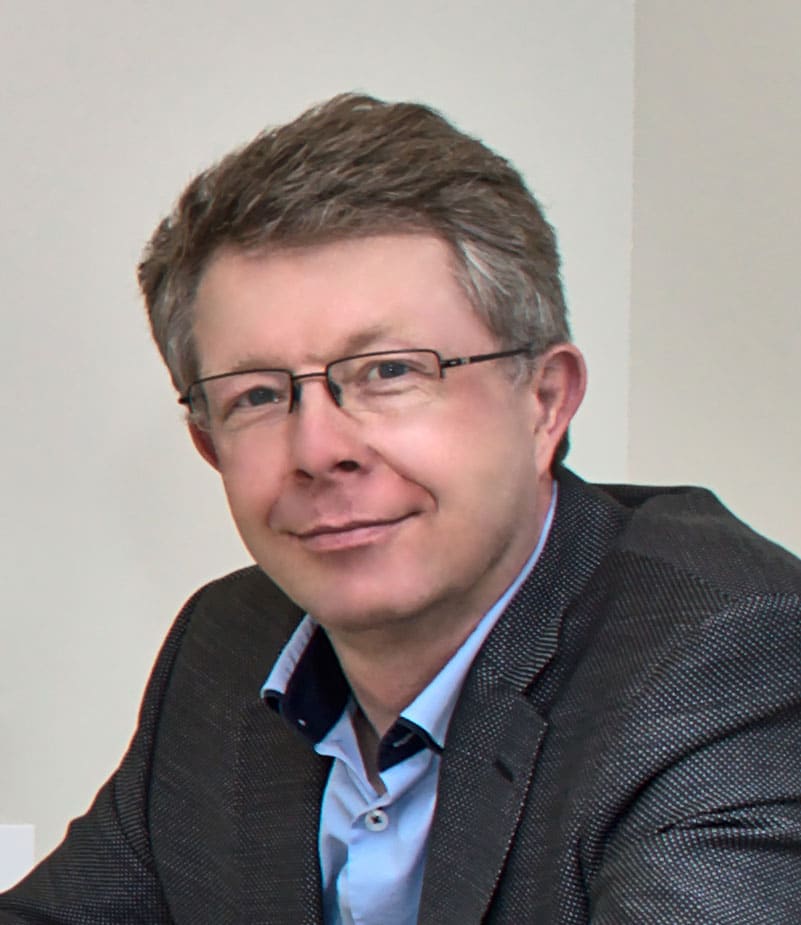 After working for several International organizations like Tenneco Automotive and Accenture, Erik joined the ISP Industry in 2000. Initially as a consultant for multiple ISP and ISP related projects but soon he joined a Dutch Microsoft oriented webhosting company and as their CTO transformed the company into a full service all-round ISP. Late 2005 Erik was responsible for the creation of an EMEA team for a US Based System Integrator focused on helping ISPs and Telcos with their Microsoft hosting strategy. He ended up doing projects in Africa, the Middle East and a large part of Europe.

Erik is especially passionate about technology, networking, security, RIPE policy and privacy. As a result, he is actively involved in lobbying for digital privacy. Supporting ISPs during the EU Data Retention Act and against the expansion of wire tapping regulations.